In 2015, excavations were carried out on selected cemeteries in the Wadi Abu Dom. Particular attention is given to cemeteries where tumuli and medieval Christian “box graves” are associated with each other.

The investigations are primarily for the purpose of detecting the transition phase from the post-Meroitic to the medieval era in the archaeological context. They revealed that in the Wadi Abu Dom some funerary customs were observed much longer than in parts of the Nile valley – even during the Christian period, tumulus superstructures were erected besides box graves.

During the excavations not only the structures of the single tumuli and box graves as well as their grave goods were investigated. Additonally, the bones of the deceased individuals were analyzed anthropologically, and the soil material was probed. Isotope data, documenting ancient diet and migration, were added to a data base (established in cooperation with other archaeological projects) and can be used for further studies in future. 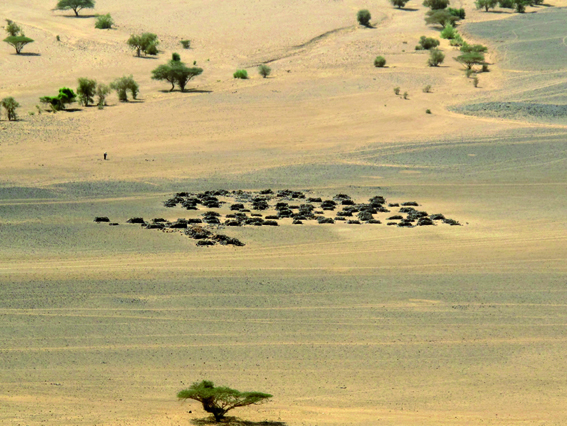